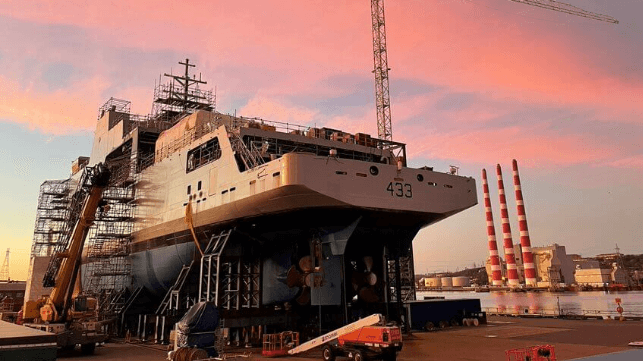 
The Canadian government has finalized a deal with Irving Shipbuilding to build two more Arctic and Offshore Patrol Ships (AOPS), this time for the Can... 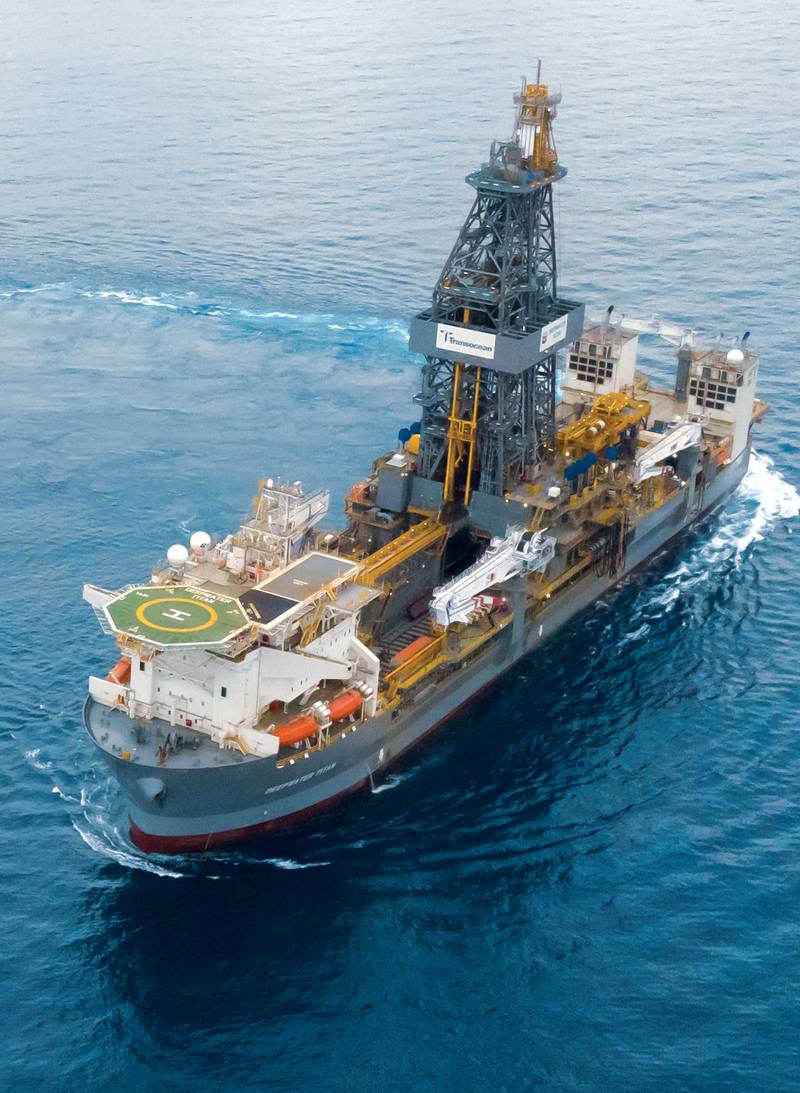 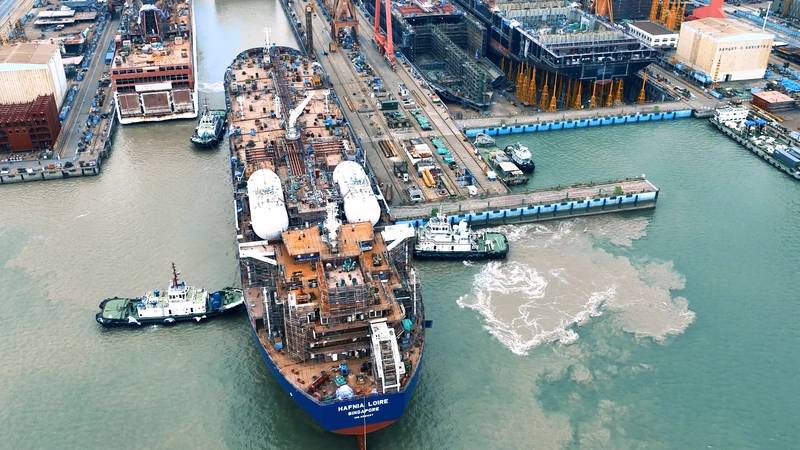 wrote by Carsten Bullemer (24 days ago) 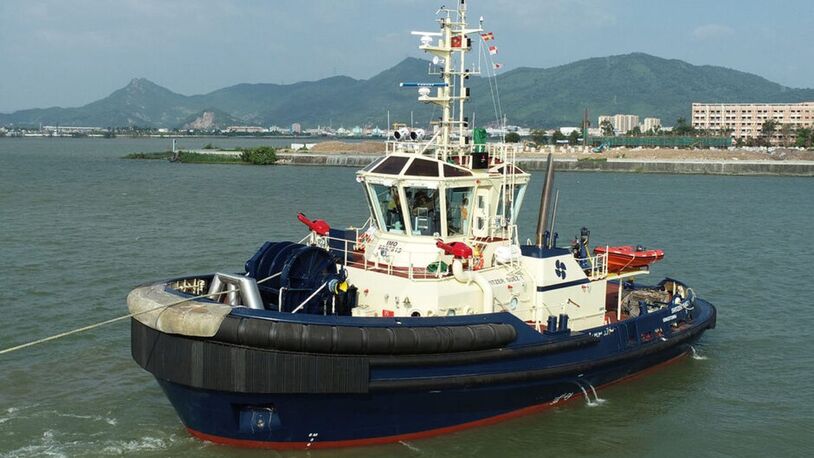 wrote by Carsten Bullemer (24 days ago)

A incident occurred off the coast of Colombia: a container ship belonging to the traditional shipping company "Hamburg Süd" ran into difficulties over the weekend. The captain's failed maneuver was apparently to blame.

The freighter "Monte Pascoal" ran aground on Saturday off Cartagena. "The ship entered the approach channel to the port in an improper manner," the port captain, Javier Gómez, told the newspaper "El Universal." "Hamburg Süd" confirmed the incident on Monday to MOPO. However, not much happened: the "Monte Pascoal" had to wait for a bit more water for about two to three hours, then three boats were able to refloat the container ship. 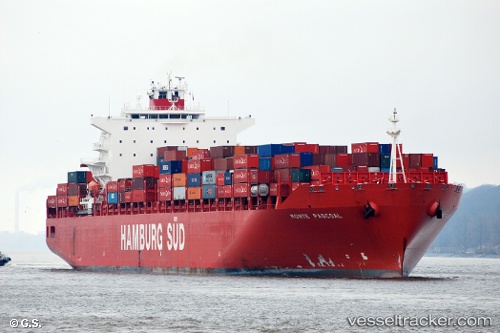 The freighter then anchored in the port of Mamonal. In the meantime, the "Monte Pascoal" has resumed its planned route with some delay, according to "Hamburg Süd."