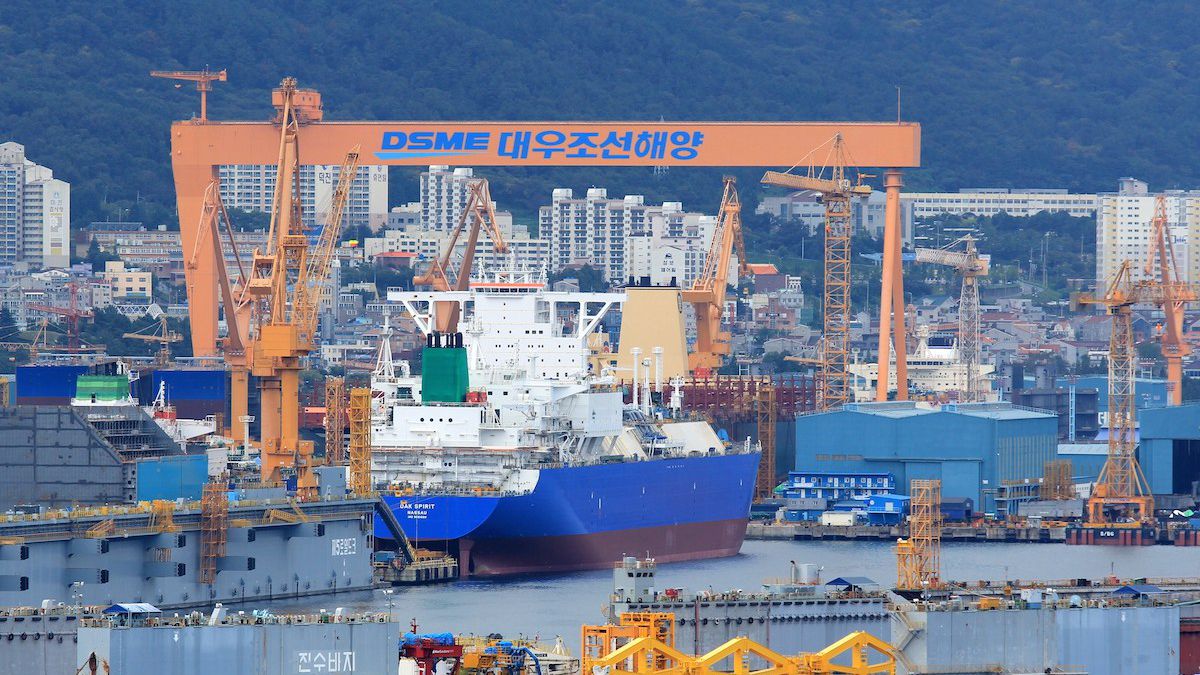 DSME's vessels are highly appreciated for their finest quality in the world's shipbuilding market where established major players in the world economy such as Europe and America compete. Satisfied with superior technology, on-time delivery and dedicated people who spare no effort to meet customer's needs, major oil producers come back with follow-up orders once having ordered large-scale offshore platforms from DSME. Started in 1973 at Okpo Bay, Geoje Island, located on the southeastern tip of the Korean Peninsula, the shipyard of DSME was completed in 1981. DSME has since grown into the world's premium shipbuilding and offshore contractor who is specialized in building various vessels, offshore platforms, drilling rigs, FPSO/FPUs, submarines, and destroyers. The shipyard which spans an area of 4.3 million meters squared encompasses the world's largest dock with a million-ton capacity and is optimized for building high-tech motor vessels using cutting-edge equipment, including a 900-ton goliath crane. DSME manufactures high-quality products based on its vast IT expertise, well-managed shipbuilding technologies, superb fixed-platform construction capacities, large-scale project management know-how, and submarine/destroyer construction technologies. Since reborn as an independent company in October 2000, DSME has been creating a corporate culture on the core values of Trust and Passion. DSME defines "trust" as building partnerships and confidence with colleagues and within the organization through mutual respect and consideration, winning customer loyalty by honesty and promise-keeping, and strengthening trust between the employees and the company through transparent management. DSME defines "passion" as completing each task with determination and persistence, being responsible for one's actions with a sense of ownership, seeking continuous improvement for higher values instead of being complacent, and spreading the wings of self-actualization. DSME has accomplished a lot in a short period of time as follows since it became an independent companymorehide 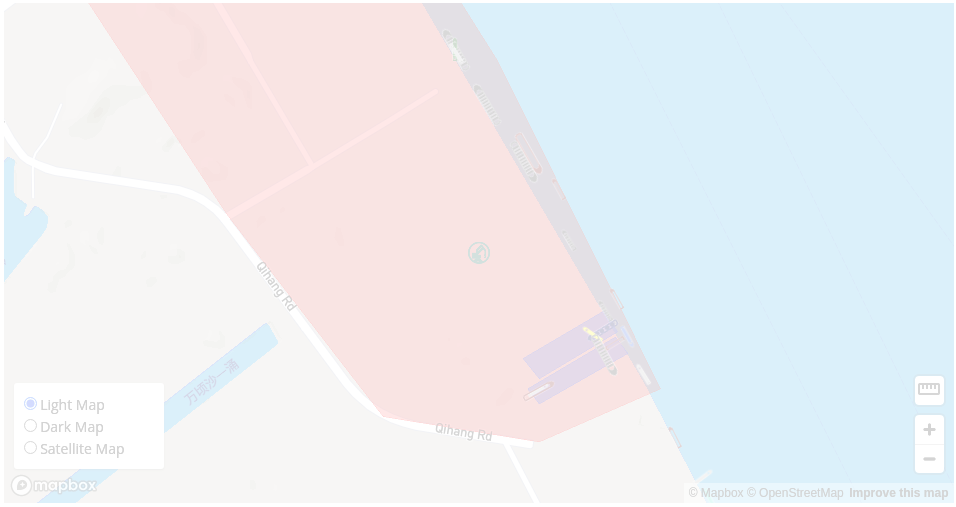 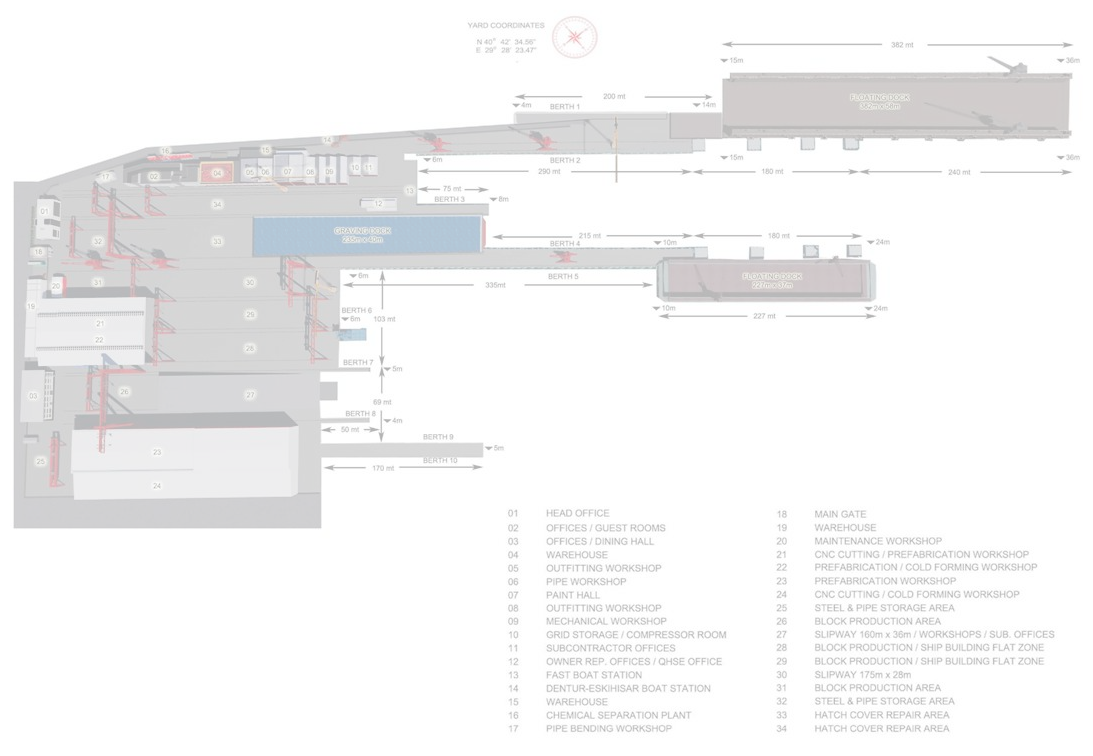 Currently 145 ships under constraction / orders in this shipyard.

Hanjin Heavy Industries and Construction, a company that pioneered its mission, is a comprehensive heavy Industry with global competitiveness in shipbuilding, construction and plant. Since its establishment in 1937 as the first shipbuilder on the land, it has been proud of numerous shipbuilding expe ...

For those who build vessels, ships are the outcome of their hard work. But for those who sail the ships, they should be the partners that can be trusted in navigating boundless oceans. SUNGDONG Shipbuilding & Marine Engineering has positioned as a trustworthy partner of ship owners around the world ...