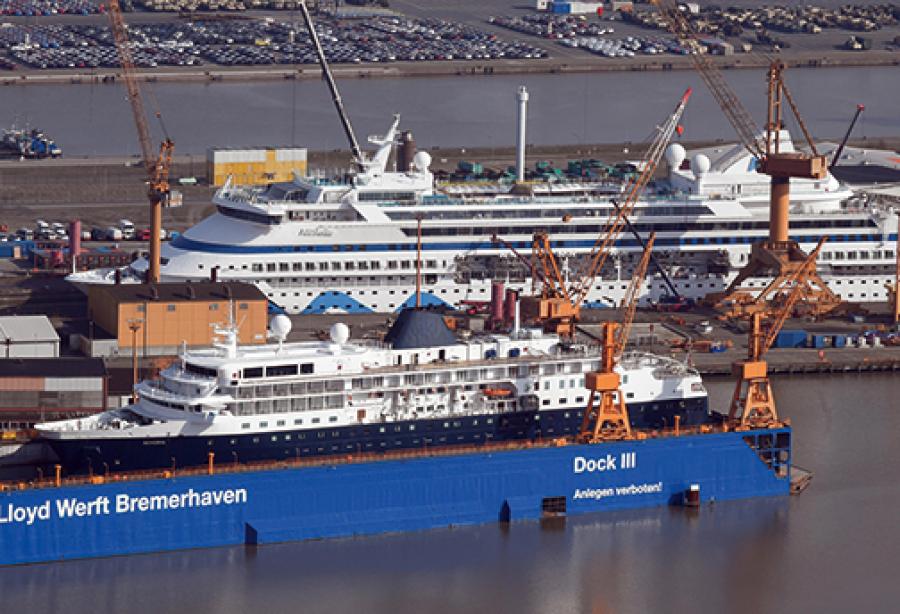 Pacific International Lines (Pte.) Ltd. (PIL) has now also decided to order new containerships. The Singaporeans have now ordered two 13,000 TEU freighters from Jiangnan Shipyard (Group) Co.
TEU freighters, which will be equipped with LNG dual-fuel propulsion. In addition, they have secured two more building sites through options. To date, it is only known that each ship will cost around US$160 million. However, PIL is said to have plans for mid-size newbuildings, which it intends to pursue once everything is completed with the
Neo-Panamaxes is finalized. PIL last contracted in 2015 with Yangzijiang Shipbuilding Co. Ltd. for twelve 11,900 TEU freighters, which were delivered between 2017 and 2019. However, there are only four of them are still in the PIL fleet. The others had been sold in 2020 for well above the construction price at the time
and thus made a good deal.


Product tanker SAO JORGE ran aground early in the morning Feb 8 in the strait between island Graciosa and small islet Praia, ...

CMA CGM new 15,000 TEU container ship out of service, to be towed for repairs CORRECTION 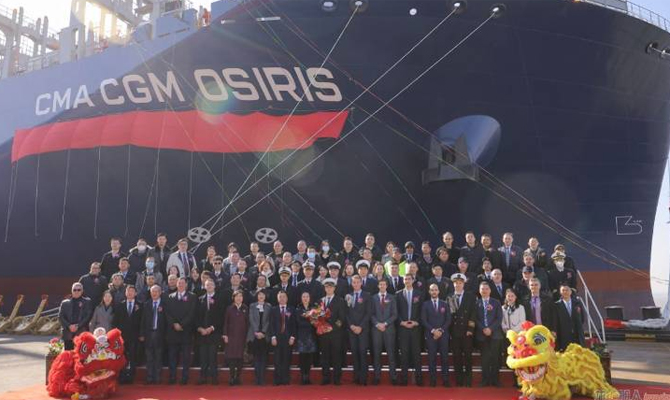 
Captain and chief engineer are held for questioning